One of the central herbs in Ayurveda, a root extract of Ashwagandha (Withania somnifera (L.)Dunal.) has been used for its neuroprotective, anti-stress, and rejuvenating effects, connected to its interplay with multiple systems in the body, including the nervous system, endocrine system, and energy production system. While it has been used for brain support, clinical research is still needed to outline its effect on memory improvement and different aspects of cognitive function. This study sought to explore Ashwagandha’s impact on memory, visuo-spatial processing, executive function and attention, and information processing speed. 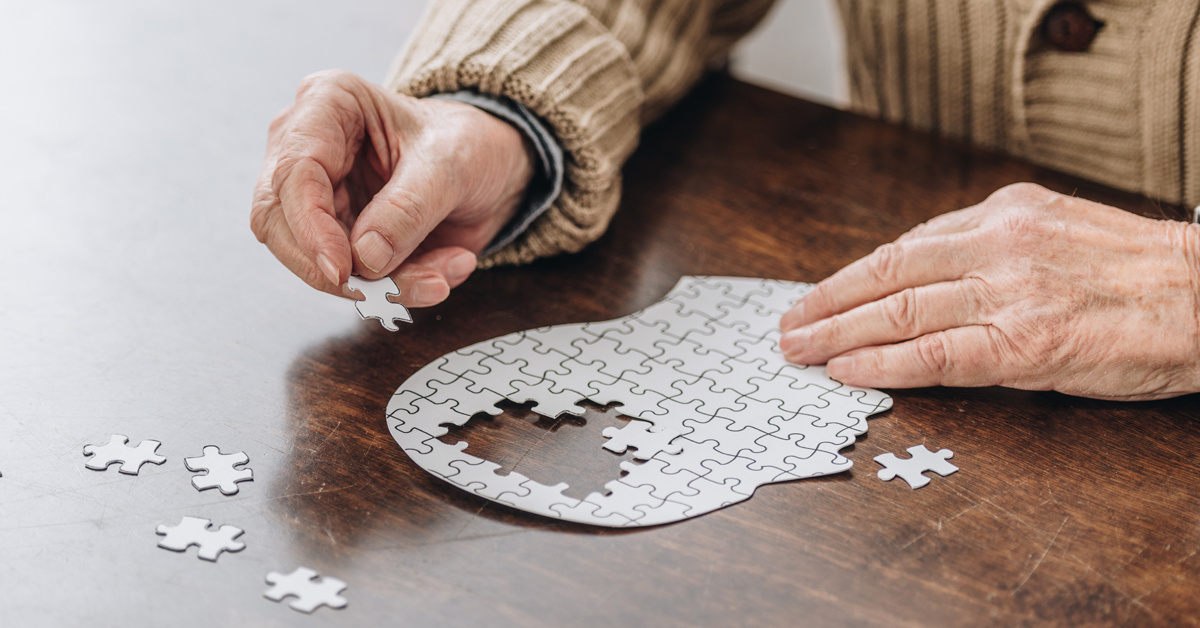 No differences between groups were seen in vital parameters at baseline.

At the end of the eight weeks, for the participants taking Ashwagandha:

Spatial span: A part of working memory— was significantly improved

No adverse events were seen, and the subjective assessment of tolerability was excellent. And, All the changes reported were statistically significant at eight weeks

As various developed countries face the challenges of supporting an aging population, many people fear the decline in their overall health, as well as the specific challenges associated with a decline in cognitive function. A recent study out of Japan found older adults are significantly concerned about cognitive decline, which can impact mental health.[1] Further, there has been a rise in the availability of products purporting to improve memory and cognitive function, which may fight cognitive decline or even boost intelligence. [2] Ashwagandha’s history of safe, efficacious use in the area of brain health, coupled with these preliminary results, suggest a larger clinical trial could confirm its role in cognitive support.