Ashwagandha (Withania somnifera Dunal), has been used for millennia for a range of health benefits via effects on the nervous system, endocrine system, cardiopulmonary system and energy production system. Traditional Ayurveda also advocates the use of ashwagandha for “bala” or “strength.” Could ashwagandha function as an ergogenic aid, supporting physical performance parameters related to muscle strength, muscle recovery and body composition? 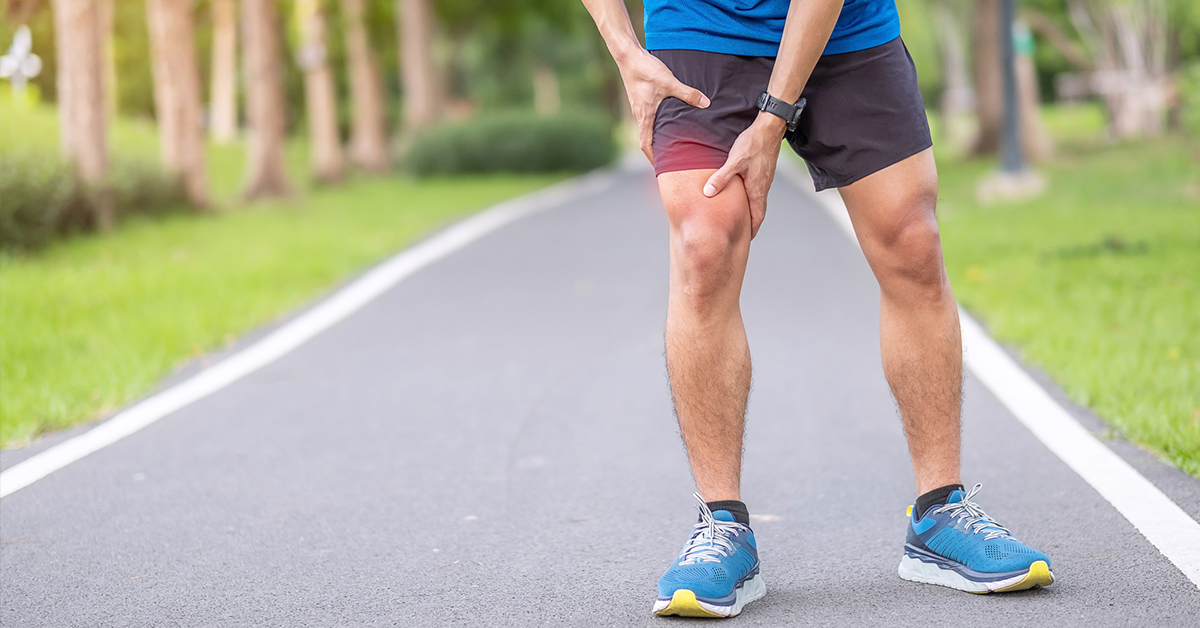 Compared to the placebo subjects, men receiving ashwagandha had:

Further, there were no adverse effects reported by any participants.

“Ashwagandha supplementation is associated with significant increases in muscle mass and strength,” making it a useful adjunct to a resistance training program, as it may impact both muscle development and muscle recovery.

Many athletes—both amateur and professional— are looking for ways to gain an edge in their performance. In fact, a recent study found the vast majority of competitive male athletes use dietary supplements and other ergogenic aids.[1] However, there are valid concerns about potential adulteration with banned substances, which is leading to research into potential natural performance enhancers that do not cross the line.[2] With ashwagandha’s long history of safe and efficacious use, additional research could further support its potential as an ergogenic substance.