Ashwagandha and Sexual Function in Women

Many women experience sexual dysfunction with orgasm disorders and sexual difficulties. Ashwagandha (Withania somnifera) has been traditionally used in Ayurveda as an adaptogen to protect the body from stress, and has been used to address sexual dysfunction in men and women. Could consumption of a high-concentration ashwagandha root extract reduce female sexual dysfunction (FSD) via an anti-stress action or by offsetting androgen deficiency syndrome? 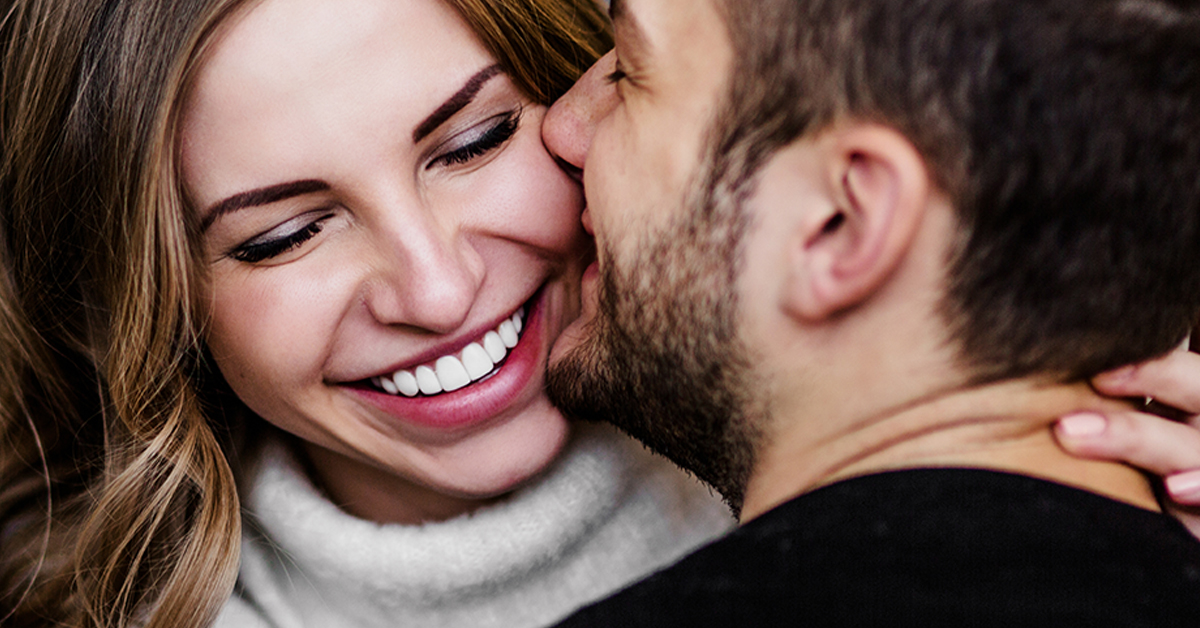 A double-blind, placebo-controlled, randomized pilot study at Trupti Hospital and Santati Fertility Center, Thane, Maharashtra, India. A total of 50 women—ages 21 to 50 in a steady heterosexual relationship for over a year, but with a diagnosis of female sexual dysfunction (FSD)— received 300 mg twice daily of ashwagandha (as KSM-66) or placebo for eight weeks, and underwent a counselling program. Sexual function was assessed using two psychometric scales, the Female Sexual Function Index (FSFI) questionnaire and the Female Sexual Distress Scale (FSDS), and by the number of total and successful sexual encounters

“Ashwagandha root extract could be useful for the treatment of FSD [and] the lack of adverse effects suggests that the extract is safe to consume.”

It has been suggested that up to two-thirds of women are affected by female sexual dysfunction (FSD), most commonly affecting women who are experiencing emotional or stress-related problems.[1] Further, there is limited knowledge as to the cause and treatment options are inadequate, although a multifaceted approach is likely the best path.[2] In this study, ashwagandha—together with therapy—reduced stress and increased testosterone levels, both of which could impact FSD; however, the researchers noted ashwagandha should not be seen as an aphrodisiac, as supplementation did not impact sexual desire.